You Can’t Plan for an Accident, Except….. 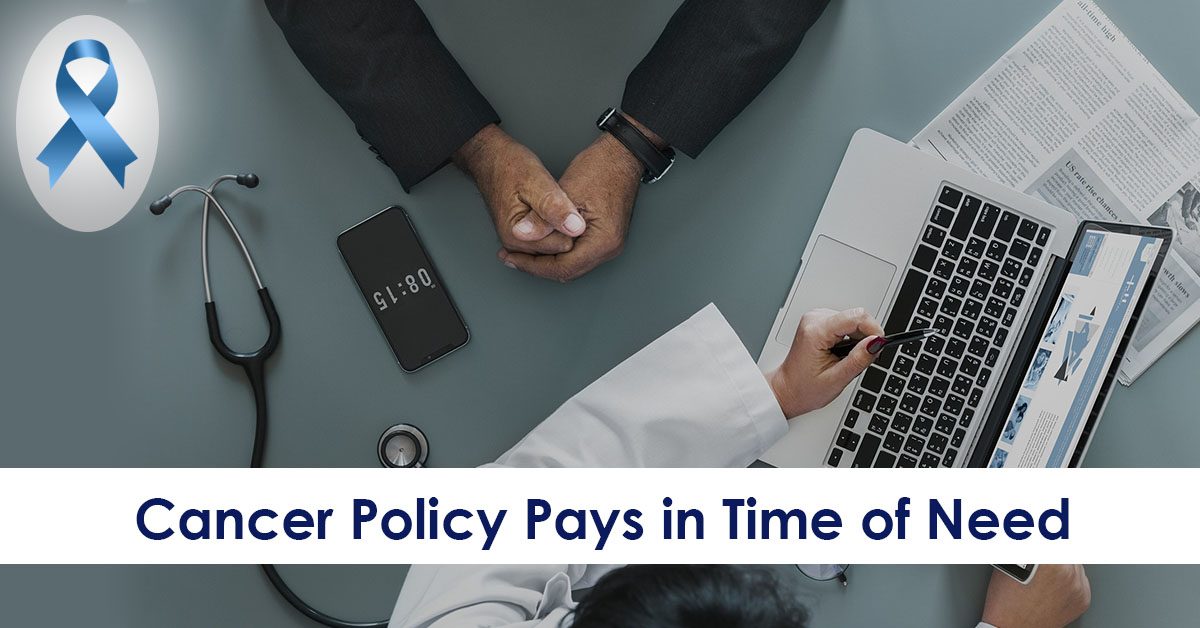 We often hear clients say they are in good health and may not need insurance or they need a minimal amount. Typically, the younger the client, the more invincible they think they are.  When we purchase any type of insurance, we hope we never need it, but insurance is about preparing for the unexpected.

Bill Washington (not his real name) was a young man in his late 20’s, having just finished medical school. He was ready to start interviewing for residency and found out he had cancer shortly after a yearly checkup. You can imagine what must have been going through Bill’s head as he prepared to embark on his medical career. Cancer was not in the plan.

Fortunately for Bill, his father had purchased a cancer plan for him years earlier and when he turned 26, Bill took over the monthly payments (which remained at the same rate as when his dad bought the plan). While the cancer plan can’t cure his illness, the plan paid out a lump sum at the time of diagnosis so Bill could temporarily put his career on hold and concentrate on beating cancer.

Bill’s initial diagnosis paid him a lump sum of $10,000, and he received the check just one week after his diagnosis. Following his original diagnosis, Bill was hospitalized for 7 days, and each day he received $150 for a total of $1,050.  Bill was also paid $5,000 for each month that he was administered treatment, including chemotherapy and radiation. Bill also needed surgery to remove a small tumor, and he was paid $4,000 for undergoing the surgery. Bill even got paid  $200 to get a second opinion! If he would have needed a bone marrow transplant, the plan would have paid him up to $10,000.

As you can see by the above payments, Bill was able to pay his mortgage and his bills while he was not working and undergoing treatment for cancer. Bill was able to reduce the financial stress on him so he could concentrate on getting well and getting back to work.

Atlanta Insurance Brokers are available to help make good insurance choices before an event occurs where you MUST have the policy. By using a qualified, licensed Georgia Health Insurance Broker your options can be reviewed so that you can make an educated decision for you and your family.

A Georgia Insurance Broker is always available to answer your questions at no cost to you. Georgia health brokers are more than just agents, we like to think we are educators helping you navigate the winding roads of health insurance. 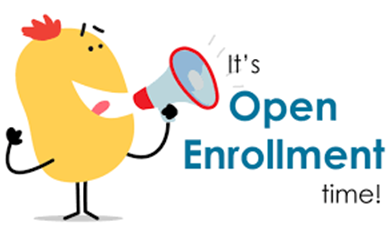 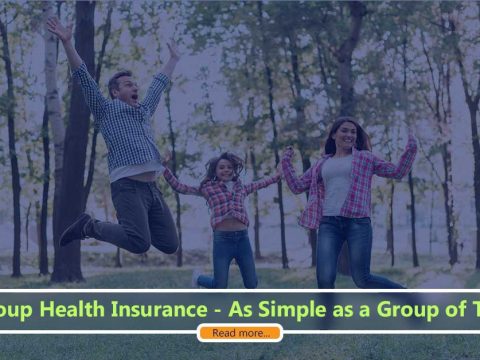